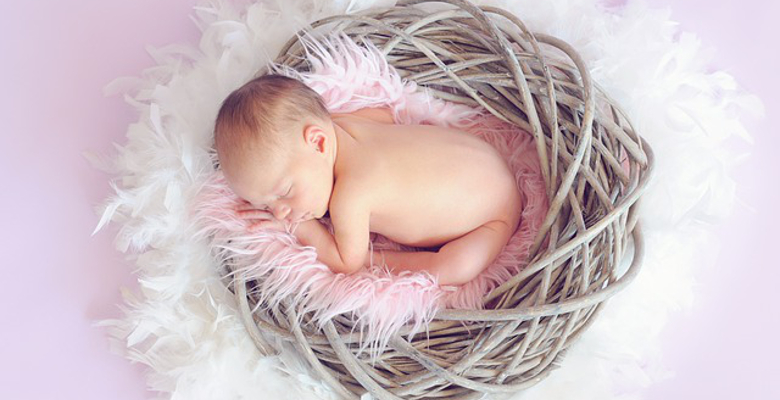 Diaper dermatitis is common in infants between 4 and 15 months of age, and it is possible that it occurs more when babies start eating solid foods. It is caused by an infection of a yeast or fungus called candida, very common in children. Candida proliferates better in hot, humid places, like in a diaper. A fungal diaper dermatitis is more likely to occur in babies than:

Other causes of diaper dermatitis include:

• Stool acids (most frequently observed when the child has diarrhea),
• ammonia (a chemical produced when bacteria break down the urine),
• diapers that are too tight that irritate the skin,
• reactions to soaps and other products used to wash cloth diapers.

You may notice the following symptoms in the area of ​​your child’s diaper:

• Bright red rash or bud that grows bigger;
• discamative areas of very red color in the scrotum and the penis in the children;
• flaky or red areas on the lips and vagina in girls;
• grains, blisters, ulcers, large protrusions or pus-filled sores;
• Smaller red patches (called satellite lesions) that grow and mingle with other patches.

Keep in mind that larger babies can scratch when the diaper is removed.

Generally, diaper dermatitis does not spread beyond the edge of it.

With the assiduous application of KAPUNKA Argan Oil, you can not only help cure diaper dermatitis but its continued use prevents the appearance of this common baby lesion.